His Legacy Lives On

Through the Football Talk NT Facebook Group, members share photos and videos of local football, and other football events throughout the Territory. Our Facebook group also acts as a forum for players, officials and fans to discuss their ideas on how to support and grow the game, and also to acknowledge the hard-working volunteers. 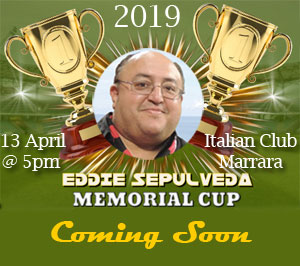 Join thousands of members on our Facebook Group for the latest photos, videos, news, discussions, events and more! Join here.