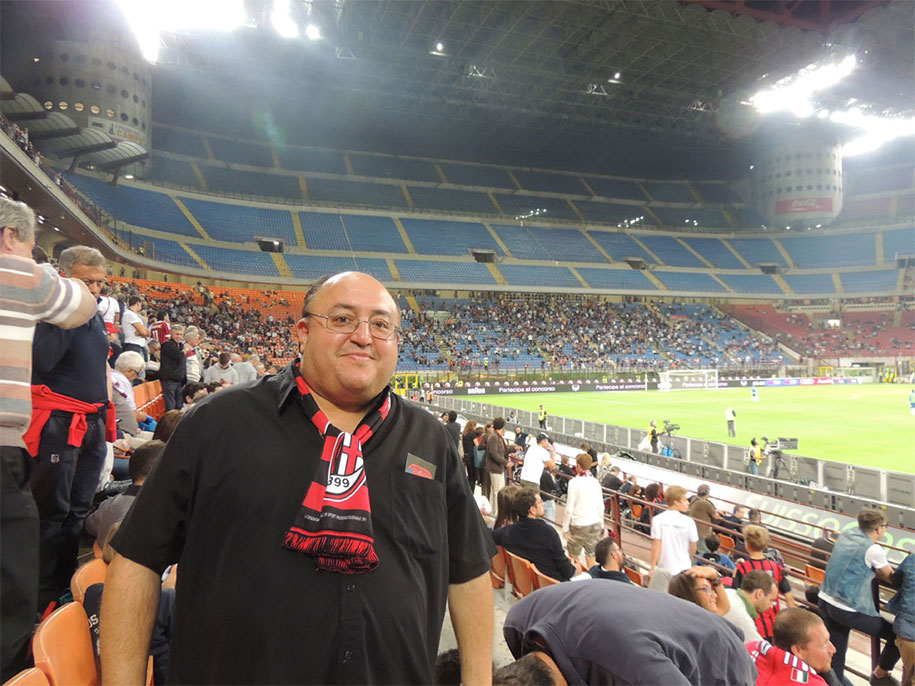 Eddie's love of the Game was boundless.
His Legacy, lives on...

Football Talk NT, with the support of Football Federation Northern Territory (FFNT), hosted the inaugural Eddie Sepulveda Memorial Cup on Sunday the 25th of September, 2016 at the Darwin Football Stadium in Marrara.

The event featured three main football games and commemorated the contribution to the game of much loved local football icon Eddie Sepulveda.

Eddie was a champion of Territory football, a familiar face and voice on almost everything football. He lived and breathed football from a young age and to the very end.

It also served as a fundraiser for the Diabetes Association of the Northern Territory. Eddie developed diabetes in the later years of his life. Eddie passed away suddenly on 25th October 2015.

Overall, the Eddie Sepulveda Memorial Cup is all about getting the local football community together and participating in a day of fun for everyone in memory of a man that meant so much to local football.

The response and support we received for this inaugural event was overwhelming. We want to thank all the clubs, players, FFNT, volunteers helping in various capacities, sponsors and all the fans.

Everyone was welcome, family and friends were invited to attend an afternoon and evening of great fun to honour Eddie’s legacy. Entry was by gold coin donation, with proceeds going to the Diabetes Association of the Northern Territory.

The Eddie Sepulveda Memorial Cup will be held each year in honour of Eddie's legacy to Territory football.

Games on the Day

Everyone is welcome
Entry by gold coin donation, with proceeds going to Diabetes Australia Association of the Northern Territory.

Join our Facebook Group for more photos and videos